Elements or Structure of a Novel 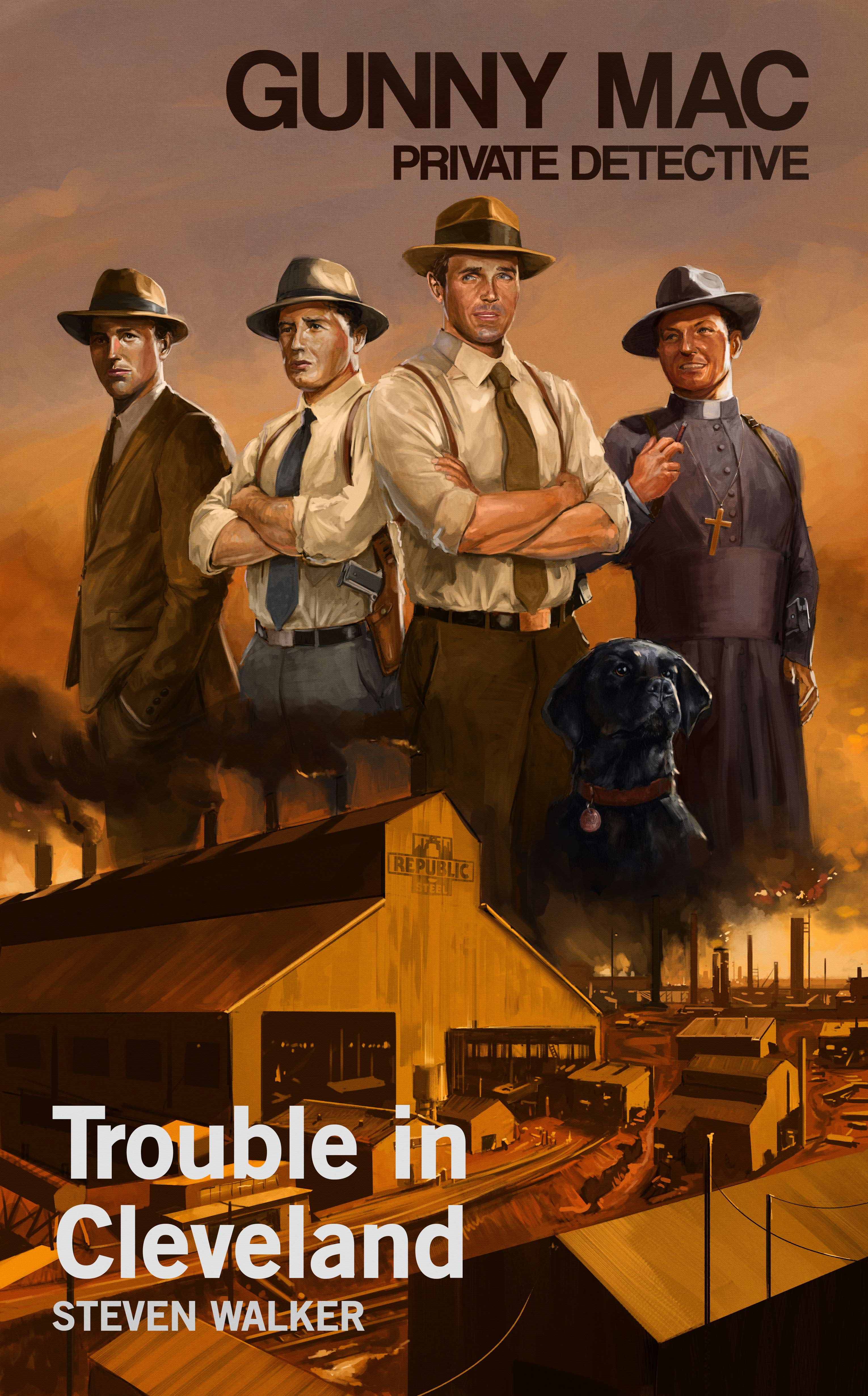 The picture you see is the cover of my second novel...you can tell just from the cover who these characters are and the story behind them!

We will begin the thought process of writing a novel like a builder builds a house...ground level. I don't want to confuse the beginner novelist so I just want throw out some ideas you may want to consider in your writing. They are important in deciding how you are going to write your novel and the emphasis in the areas you think are important.

I know in my novels the characters take over and drive the plot. They direct where and what happens in my novels. I want them to be respected and loved by the readers. Thats why I tell writers all the time, know your characters inside and out. They will act naturally in driving the plot forward. Here is an example of two charcters one an easy going Christian and one a tough compassionate Marine. The Christian nice guy would react differently if assaulted. He might fight back if hit a second time...he might try hard to avoid violence...he might try to talk his way out of the situation. The marine most likely would fight after the first hit or even stop it before he got hit...he might just subdue the predator or he might ensure a stay in the hosptal for the wise guy.

The plot is the road map from the beginning of your story to the end. The plot is contained within your Concept and Premise of your novel. Some writers write by the seat of their pants and some have detailed outlines.

There are six parts of a plot which I will go into at a later time. Just put these explanations in the back of your mind.

Characters are introduced and the setting is established.

The event that starts the story...the inciting event that happens to the character or characters. A murder...a betrayal...a world event. It affects your character in a way that changes the direction of their life.

The action must continue to rise along with the tension. Events take place to stymie him or her in the pursuit of their goal.

The next step...the character is out in a situation where an important decision must be reached.

The climax of the story... will your hero survive?

Important because of your characters. They have to live and interact in this environment. Are they out of there comfort zone...do they understand the people around them, do they need to develop as fighters...or peacemakers. Some readers like exotic locations in a setting. In my first novel Gunny Mac Private Detective Trouble in Chinatown I chose Chinatown in Oahu Hawaii during WWll.

First person, second person or third person. I will go into this in great detail in another post. I recommend third person.

Theme is like an iceberg...most of it invisible to the naked eye. It is basically the beliefs of your characters that come out to the reader because of the way they act. Its invisible because you don't preach the theme you show by the actions of your character. Take redemption as an example. Your character can show remorse, forgiveness, hurt over their deeds etc. etc.